7 Easy Ways To Simplify Your Busy Life With Evernote

7 Easy Ways To Simplify Your Busy Life With Evernote

Originally posted on the blog “Smart Creative Momprenuer” in 2014 and now posted here with updates and additions.

Running your own business has many rewards, including greater flexibility in your schedule and the opportunity to achieve better work/life balance. That balance is especially critical when you wish to pursue a nomadic lifestyle.

As an entrepreneur, you are an "ideas person." But how do you handle all of those ideas that keep popping into your head? When I was younger, I thought I could just remember them all. I would manage multiple projects and keep track of them all from memory.

Now, however, I'm finding that it is much more difficult to keep track of everything. I don't know if it's because I'm getting older; if it's because of the increased demands of being an adult and a parent; or if it's because, as a business owner, I'm generating new ideas faster than I can act on them. 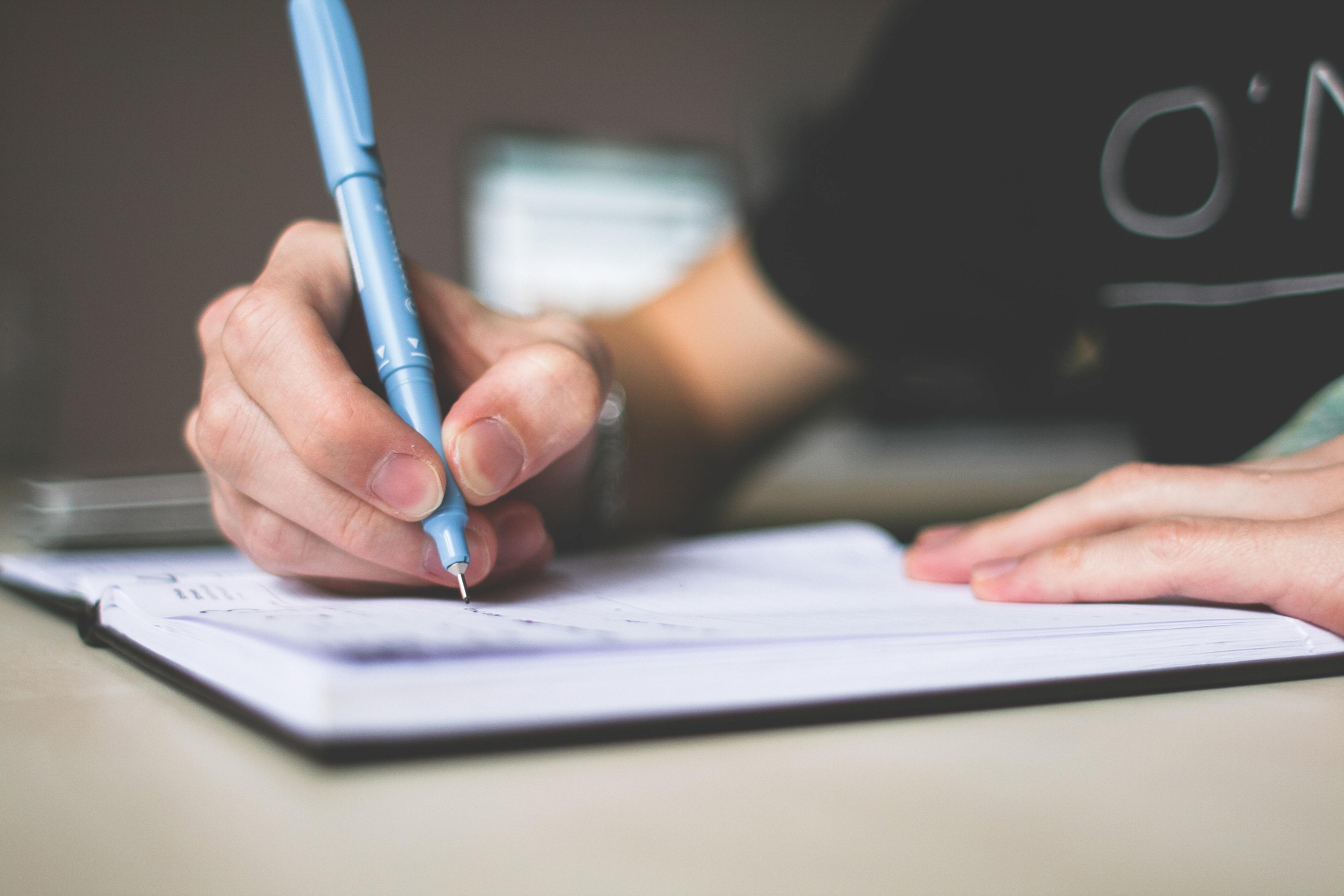 Photo by picjumbo.com from Pexels

Organize the thoughts in your head

Whatever the cause may be, I realized I needed a system to help me manage all the “stuff” bouncing around in my head. The fancy term psychologists use for my system is "distributive cognition." I call it “getting-stuff-out-of-my-head-and-into-some-type-of-system-that-will-let-me-manage-it.” Whatever you wish to call it, the results I experienced were fantastic. Not only do I forget fewer ideas, but when my head is clear, I find it much easier to think creatively.

There are two keys to making this system work: Firstly, you need to capture everything that is bouncing around in your head and get it into your system. Second, you need to access that system and organize it so that you can find everything when you need it.  I'll address the first step in this blog post.

If you want to  capture every idea in your mind, you need a system that is easy to use and is always with you. The system I use and recommend is Evernote. It’s an app that I swear up and down by, and it has given me peace of mind for the new ideas that bounce around.  Capturing data into Evernote is also simple. And since Evernote runs on just about every mobile device and every popular computer operating system, you are likely to always have it available.

Anyone who knows me knows how much I love using Evernote. Here are the top 7 ways you can start using Evernote in your life and business.

If I’m busy working on a project and suddenly have a great idea for a new project, I can quickly pop open Evernote and create a new note with the idea. I usually just leave that note in my Evernote Inbox, to be processed at a later point when I can give the idea the focus it deserves. Once the idea has been captured, I can forget about it and continue to focus on the project at hand.

Add to an existing note

My wife and I manage our shopping lists in Evernote. If we're working in the kitchen and notice that we're running low on cat food, we can quickly pop open Evernote and add cat food to the grocery list. Now we know the cats will continue to be fed, and we can focus on preparing meals. (The cats don't use Evernote, though, so they are likely to continue to be underfoot in an effort to remind us that they want more food.)

Send a photo to Evernote

The other day, my wife was out shopping and saw something she thought would be a great gift for one of our boys. She wanted to discuss it with me before buying it, but didn't want to forget about it. So she pulled out her cell phone, snapped a picture, and sent it to Evernote.

That evening, she brought up the picture and we discussed it. It was, of course, a great gift idea, so she moved the note to her shopping list and purchased it on a future trip. Evernote handles pictures really well. When you upload a new picture, Evernote scans it and performs Optical Character Recognition (OCR) on it. This means that Evernote will attempt to recognize text in the picture and can find that text when you are searching through your notes.

Sometimes I get an idea in a situation where I can't afford to stop and type. In these cases, I can create a new voice memo note. While Evernote won't convert voice to text, I can type a transcript of the note when I process my Inbox later.

Another option is to use Siri to dictate an email and send it to Evernote. That way, I don't have to transcribe the note... but I occasionally get a note that leaves my wondering what I actually said and trying to make sense out of Siri's translation!

I often use the internet for research. For example, when my wife and I were recently planning a vacation, we looked up various vacation spots and reviewed nearby attractions and lodging options. As we did, we captured the relevant web pages in Evernote. We now have those notes readily available so we won’t have to repeat our searches as we refine our plans. As a bonus, information on attractions will also readily available during our vacation.

I usually use this method when conducting financial transactions online. Many financial pages can't be reloaded, so page capturing software including Evernote does not work properly. For these pages, I grab a screenshot of the transaction and send it to Evernote. This technique allows me to keep all important receipts in one place.

Many times I get an email that requires me to take action or contains information I want to reference in the future. The email Inbox is not designed to be a "tickler" file -- trying to manage your To Do List and "stuff to remember" list in your Inbox often leads to an Inbox with hundreds of messages in it. And once that happens, it is easy to overlook important messages. Instead, I forward these messages to Evernote, where I can add them to my To Do list or file them with other reference information.

Let's review the 7 ways you can use Evernote that I covered:

No matter how ideas or information comes to you, it is easy and straightforward to get it from your mind into Evernote. Once in Evernote, you can use tags, notebooks, and stacks to organize it so that you can retrieve it whenever you need it. But that's a topic for another day.

Using the techniques I've described will help you have a clearer head, which will make you more productive and lead you to think more creatively. So give it a try. If you have any questions or problems, feel free to comment below.

If you're looking for more guidance on how to master the chaos in your life, then I encourage you to check out my course on how to use Evernote!

You’ve probably heard of Evernote. Maybe you’ve even tried it. Or perhaps you even use it. But if you're struggling to use Evernote to its full potential, check out how this Evernote course can help you!